Angkor is the ancient capital of Cambodia and was the largest city in the history of the Khmer Empire. The remains have survived the years and until today is Angkor Wat the largest Hindu temple on the planet. Internationally the temple is known for its incredible splendor and craft, presenting one of the most important historic places in Asia. For Khmer people, Angkor What is the perfect expression of Khmer art that carries the wonder of their history. The perfection in its composition, balance, proportion and the love for detail put on the many reliefs and sculptures, make it one of the most astonishing monuments of the world. 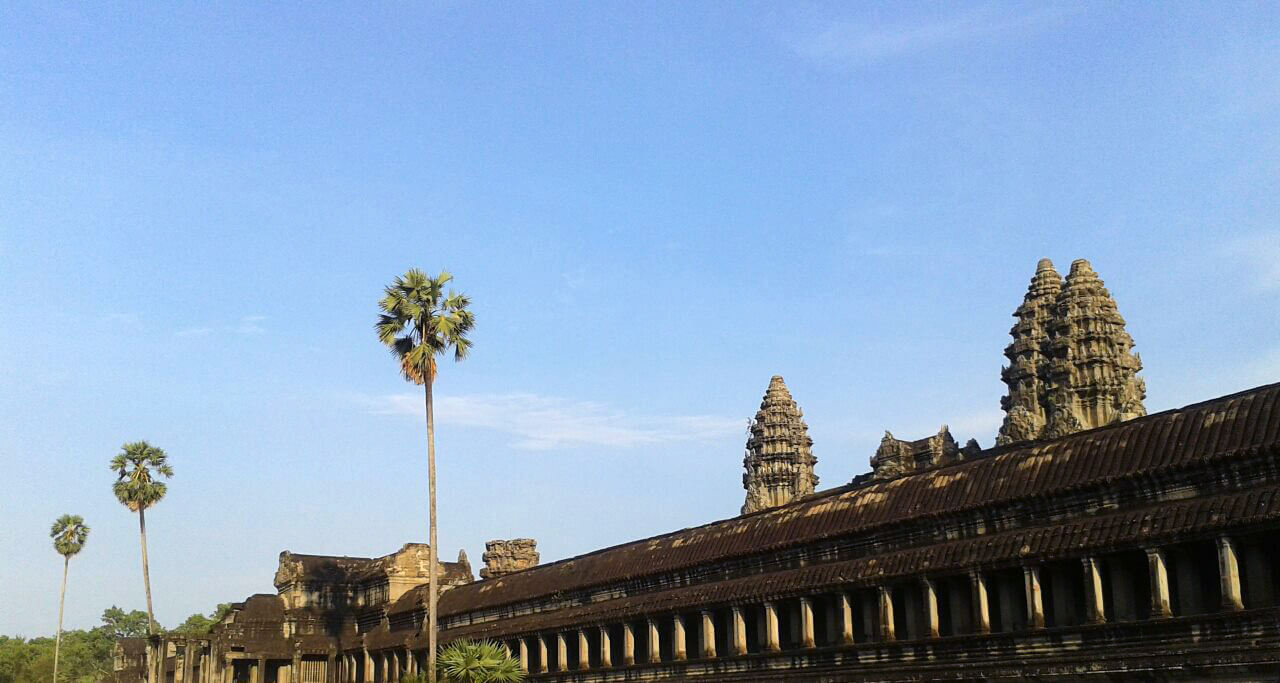 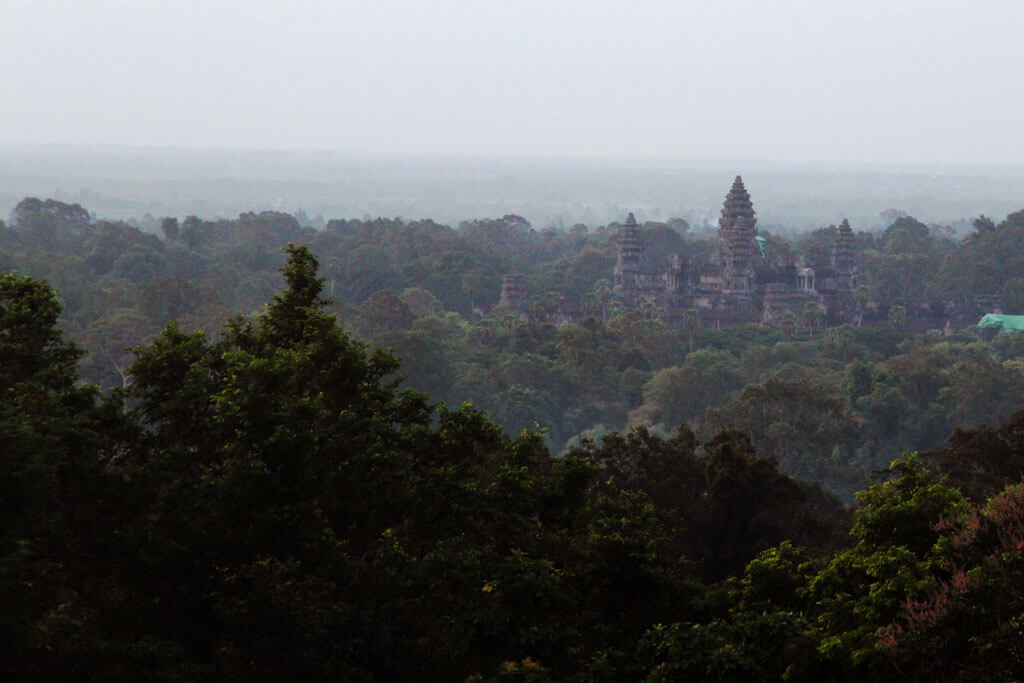 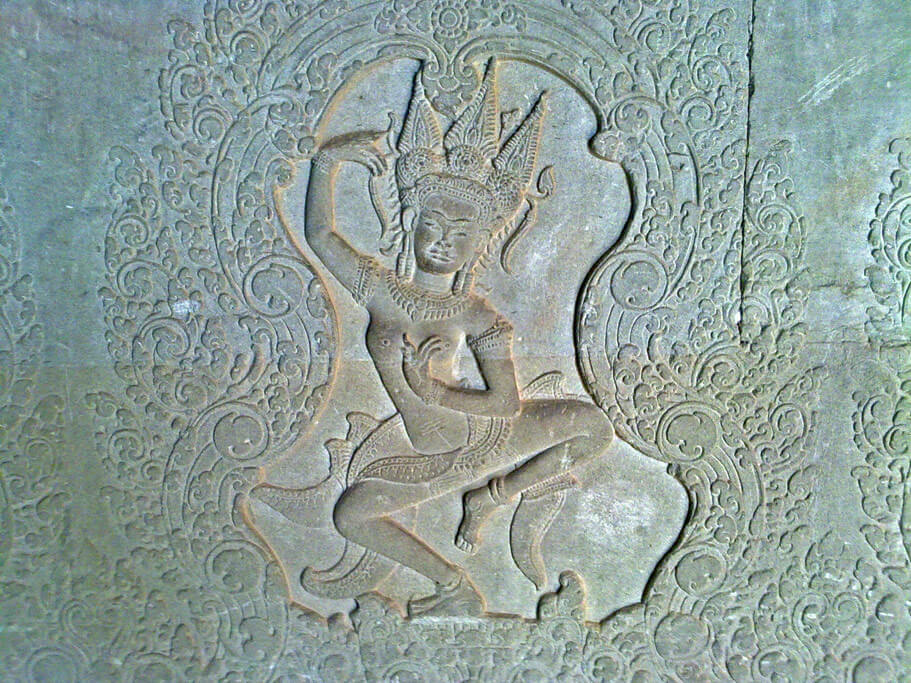 The history of Angkor Wat

Angkor Wat means “capital city” and was built during the reign of King Suryavarman II at the beginning of the 12th century. It is estimated that the construction time of the temple took about 30 years. The unique architecture leaves scholars until today with the question whether Angkor originally was built as a temple or a tomb. The most accepted answer is that the architecture and decoration identify Angkor Wat as a temple to wore-ship gods and that it later became also a mausoleum after the death of the king. Unlike other monuments in Angkor, Angkor Wat faces to the West like sunflowers, symbolizing the setting of sun and death which connects to the monuments meaning as a temple and tomb.

Culture and religion of Angkor Wat

In the early centuries of the Christian era, India’s two religions came to Cambodia, Buddhism and Hinduism, which became part of the Khmer culture and art. King Suryavarman II worshiped Hinduism gods and devoted Angkor Wat to the Hinduism religion. Throughout the lifetime of Angkor, many additional temples were built all designated to one of the religions, making it the largest city during this period. The many reliefs and statues in the Angkor area, tell many stories about the Hinduism religion, representing often their gods, legends, reigns of kings and Khmer art.

Many of the sculptures show  Apsara dancers. Until today Khmer people practice and perform this dance as a famous part of Khmer arts. The dance is very popular and a local attraction for tourists to see a performance.

There are many legends carved into the bes-reliefs at Angkor Wat and the Angor Gallery. In Khmer art they are depicted as Ramayana, Mahabarata and the Churning of the milk ocean.

Dear all! I am Hoeurng Lee Heng, I am 20 years old. My goal in life is to work as a tour guide, English teacher and general manager, so I have to study at university and choose Tourism Skill. First I want to work as receptionist or English Teacher to find money for my living and experience.